From 2012 to 2019, Twitter received nearly $200,000 for campaign ads but failed to follow Washington disclosure laws by unlawfully failing to maintain public records about the political ads that ran on the platform has resulted in a $100,000 fine.

Jack Dorsey, Twitter’s chief executive, said in October 2019 that the social media platform would ban all political ads due to misleading messaging by some candidates.

“We’ve made the decision to stop all political advertising on Twitter globally. We believe political message reach should be earned, not bought. Why? A few reasons…,” Dorsey tweeted last year.

[DJT] Trump’s Most Effective Lie Has Been The Economy, But It May Have Lost Its Punch 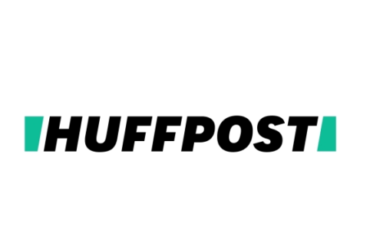 [DJT] Trump’s Most Effective Lie Has Been The Economy, But It May Have Lost Its Punch 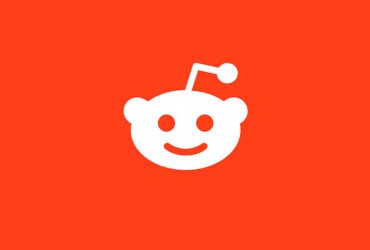