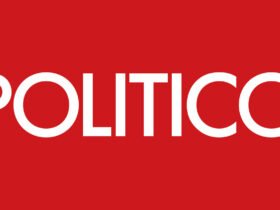 The American Revolution – The Sequel

Authored by Jeff Thomas via InternationalMan.com,

The US is the most observed country in the world. Since it’s the world’s current empire (and since it is beginning its death throes as an empire), it’s fascinating to watch.

Those of us outside of the US watch it like Americans watch TV. It’s like a slow-motion car wreck that we observe almost daily, eager to see what’s going to happen next. We criticise the madness of it all, yet we can’t take our eyes off the unfolding drama. It has all the excitement of a blockbuster movie.

Still, most Americans retain the hope that, somehow, it will all work out. 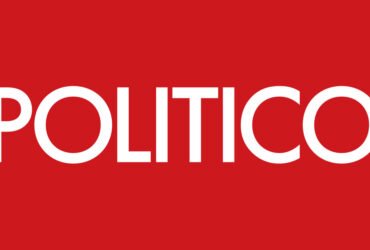 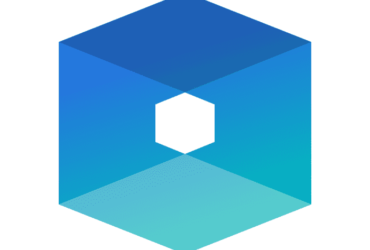