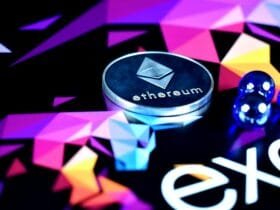 Ethereum 2.0 Release – Best overview to get you up to speed

CBDCs should get into circulation like it was with cash. Only central banks would be authorized to issue such digital money in the respective currency. It might inherit circulation as customers (commercial banks, companies and personal households) exchange the book money generated by the traditional money creation of the commercial banks into the respective CBDCs. To try this, commercial banks would first need to swap a part of their reserves into CBDCs (like cash, another sort of reserve) in order that it can then be transferred to customers.

This is a concept that differs significantly from the “traditional” CBDCs: every user has an account with the central bank and would directly interact with that bank. e.g. depositing or withdrawing funds from the account at the central bank.

Traditional Central Bank Digital Currencies are essentially the current fiat currencies (physical banknotes and coins) being converted into digital currency. Issued by the central bank of the respective countries and distributed via (local) commercial banks – a well-known concept where users do not have a direct account with the central bank.

Differences between cryptocurrencies and CBDC

On a technological level the sandbox tests conducted by the Swedish government on CBDCs, for example, rely on blockchain-like solutions; the monetary and governmental authorities do not want to rely on a completely decentralized system. The already known approaches for central bank digital currencies are thus more similar to coins or dApps that have a single point of failure – e.g. a key that can stop or rollback a contract. CBDCs are basically intended as stablecoins, i.e. firmly linked to the respective national currency in a ratio of 1: 1. What are CBDCs impacts on cryptocurrencies is yet to figured out. Their stability is “guaranteed” by the central bank. Thus, CBDCs are not suitable as an object of speculation.

In February 2018, Venezuela began pre-selling its cryptocurrency petro. The cryptocurrency is backed by the country’s oil reserves, and the currency is projected to have a market value of about $ 6 billion. In addition to Venezuela, it has been tested in other countries: China is developing digital fiat money, the Netherlands has tested its central bank’s cryptocurrency DNBcoin, and Sweden, as mentioned above, the e-crown. 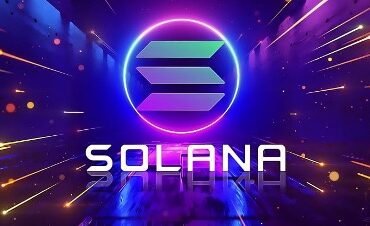 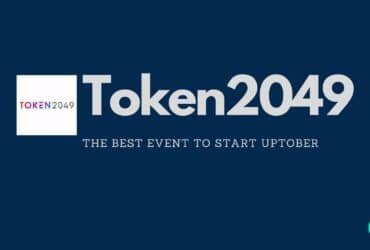 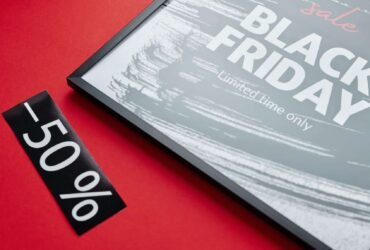