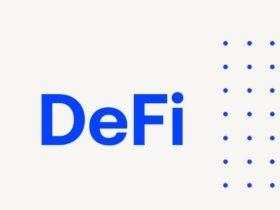 New Digital Currency. In August 2020, the People’s Republic of China released an app provided by ABChina for its countrywide digital currency, CBDC (Central Bank Digital Currency). In the months since, the currency has already been used for 1.1 billion yuan worth of transactions. And on Monday, October 12th , the program received another boost as the Chinese government held a lottery to hand out an additional 10 million yuan’s worth of the digital currency. This amount was split between 50,000 lucky winners in various amounts. In order to use their winnings, the users must download an app called Renminbi and then head to one of the 300 merchants in the country currently accepting the currency.

The Chinese media has released statement after statement comparing the digital coin CBDC to Bitcoin, however, let’s be clear, CBDC is the furthest thing from a cryptocurrency. First of all, cryptocurrencies are known for being decentralized forms of money, meaning that no one entity, or government, owns the coins. CBDC is a centralized currency owned and distributed by the Chinese government, which means it can be taken away at any time as they see fit, because they ultimately control it. Bitcoin, and most cryptocurrencies are known for their privacy features where you can transact anonymously. China has yet to release the depth of how far they are tracking the users of their new coin, but they’re most likely going to know, and log, every purchase ever made. Not only that, but Bitcoin is valued based on the technology behind it and peer to peer review of work completed. CBDC is simply issued by the Chinese government with the idea that there is money backing it, but the currency only has the value given to it by the Chinese government, rather than an actual value. All this being said, this is why the coin is referred to as a digital coin rather than as an actual cryptocurrency—though the Chinese government is hoping you won’t notice that small difference. 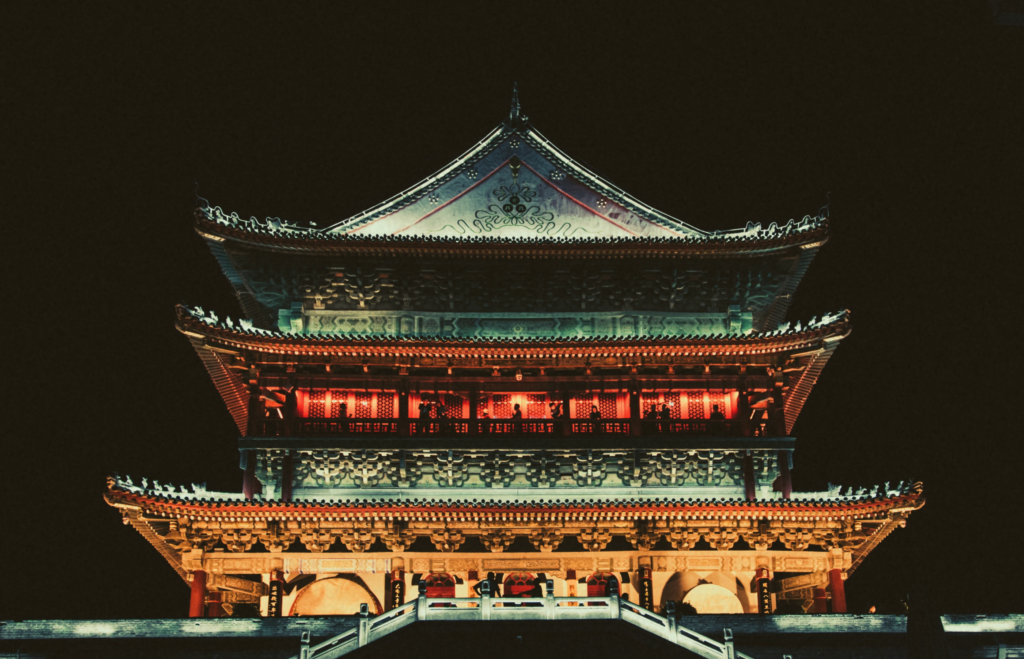 Why Produce a Digital Coin?

As mentioned above, we live in an era of mass government surveillance and the better a government can monitor you, the better they can control you. The usage of cash in society is becoming a bit archaic, but it is still an anonymous way to pay. In the past few decades credit and debit cards have seen a rise to popularity, and while not anonymous, the banks which offer credit cards are private institutions with limited government oversight—which means that the government has access to your bank account but only for very basic functions like collecting taxes you owe etc. A move to a nationwide digital currency basically removes the banks from the equation, giving the government all of the power—which of course is good for the government, but not your average citizens. Governments also enjoy the digital movement as printing and producing cash and coins costs money, and continues to cost money as coins and bills need replaced. A digital currency would have an upfront cost but then be much easier to handle cost wise after it was released. This brings up another issue, the possibility that with a digital coin it would be much easier for the government to “print money” and cause inflation. As instead of having to actually send out checks, print bills, etc., the government could simply type more money into existence, which is sure to drive up inflation dramatically. Additionally, currently, the government has to go through a number of hoops to seize your assets, and its nearly impossible for them to seize cash unless they raid your home. All of these issues would simply disappear if the government owned a digital currency and could simply turn off your account or delete your coins as they see fit.
Despite all the negatives mentioned above, there are a few positives to developing a nationwide digital currency, and that’s the ease of use. No longer will merchants have to carry change for different sizes of bills, users won’t have to go to the bank as often, and the entire payment process becomes quicker.

And this is the argument the Chinese government used to push their digital currency onto the nation, that, and free money if you entered their lottery for the trial monies. And what average citizen would say no to free money?

The World is Changing

It’s not just China, all over the world societies are changing to become more electronic and less cash based. The number of stores only accepting credit or debit cards has recently experienced a surge thanks to the COVID pandemic. And honestly, people do truly enjoy the ease of payment involved with using a debit or credit card. After all, carrying around enough cash can be quite a hassle, especially since the United States is currently experiencing a coin shortage. Also, in recent times, when the government has had to distribute massive amounts of money to the general public, it would’ve been easier to do had there been a digital system in place. As it was, the stimulus checks sent to citizens in the USA were delivered part digitally (deposited directly to a bank account), part by mail, depending on how the citizen had filed taxes. Basically, the digital revolution is already underway, even if the US hasn’t yet created its own digital coin like China has done.

While a digital coin may make life easier for many, it will make life more difficult for those in developing countries which don’t currently have the infrastructure or technology in place to accept these new digital payments. Imagine a Chinese tourist with all digital monies in the heart of the Masai Mara in Kenya, well, they won’t be able to use their digital monies to pay, not only that, but the likelihood on finding an ATM are also slim to none. So, a tourist must plan the exact amount of cash they will need for their trip and find a way to order it ahead of time, and as you can imagine, this can be very difficult when we are talking about less widespread currencies such as the Kenyan Schilling or Egyptian Baht. And this difficulty surrounding money is likely to create a rift between the first and third world countries as the third world countries try their best to catch up, but honestly, it’s much more likely the tourist in this example would simply choose to travel somewhere more convenient where digital payment could be accepted.
A widespread digital currency is probably a long way off. But it’s likely coming. If not in this decade, then perhaps sometime over the next five. Unfortunately, it’s impossible to stop the winds of change, so a digital nationwide currency is likely coming if you live in a developed nation, but hopefully, a decentralized cryptocurrency will also rise to prominence, allowing people to retain their privacy while still enjoying the benefits of cashless payment system.

Credit for original article at MintDice

Disclaimer. Liquidary and Autowhale do not endorse articles submitted by startups/other companies. Solely the submitting party is responsible and accountable for the accuracy and compliance of each article and content including images. Liquidary has the right to delete or hide articles any time without further notice. Autowhale or Liquidary may have a (business) relationship with the submitting party. Image Source: Unsplash 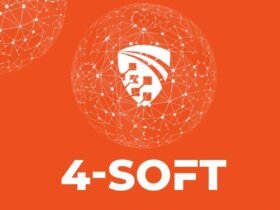 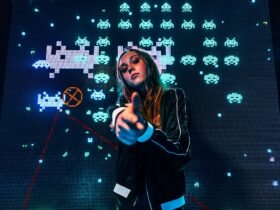 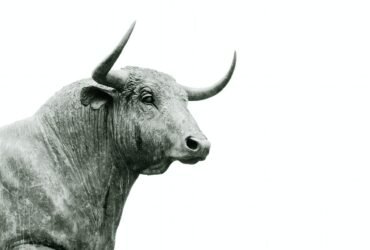 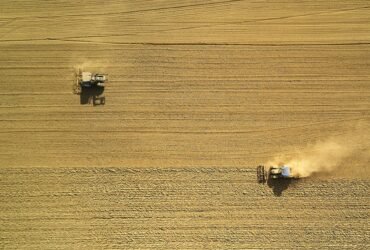 Join the Liquidary Newsletter to stay up to date on recent movements in markets, insights and educational content. We will occasionally reach out to you with original content and updates on Liquidary.

You have Successfully Subscribed!